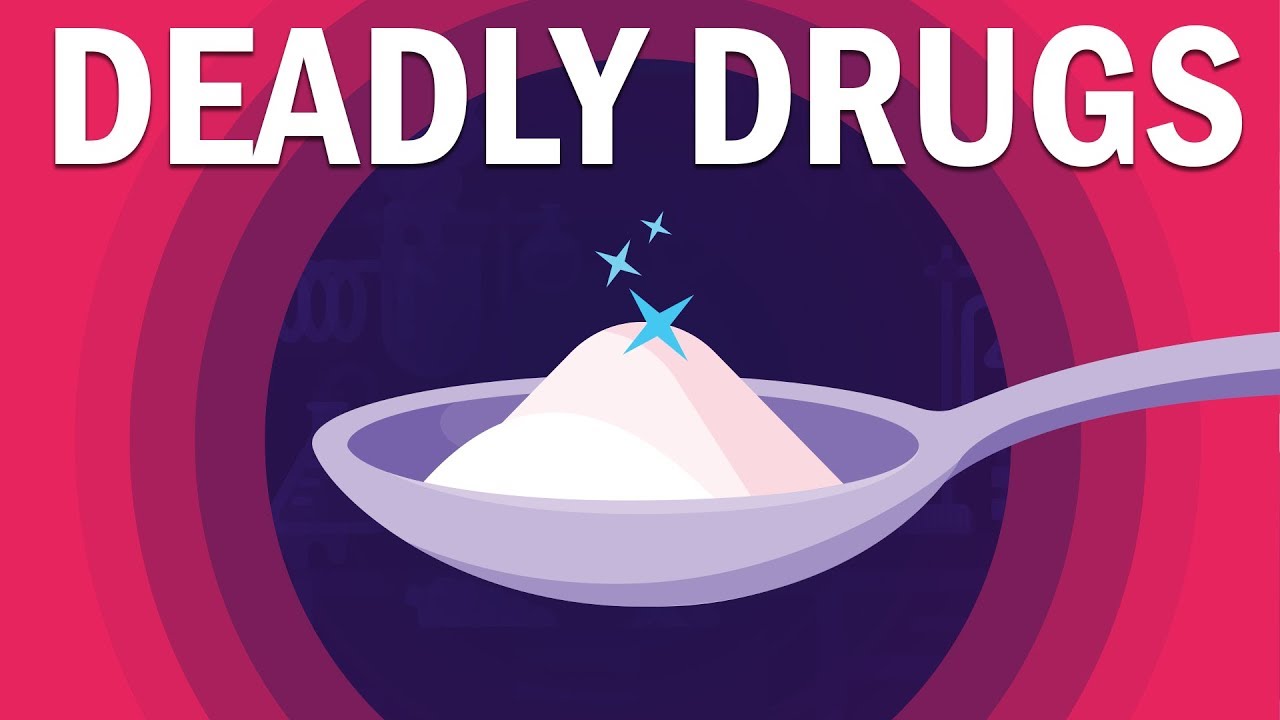 What Is The Most Dangerous Drug In The World? ft. In A Nutshell (Kurzgesagt)
thevidster
5 Views 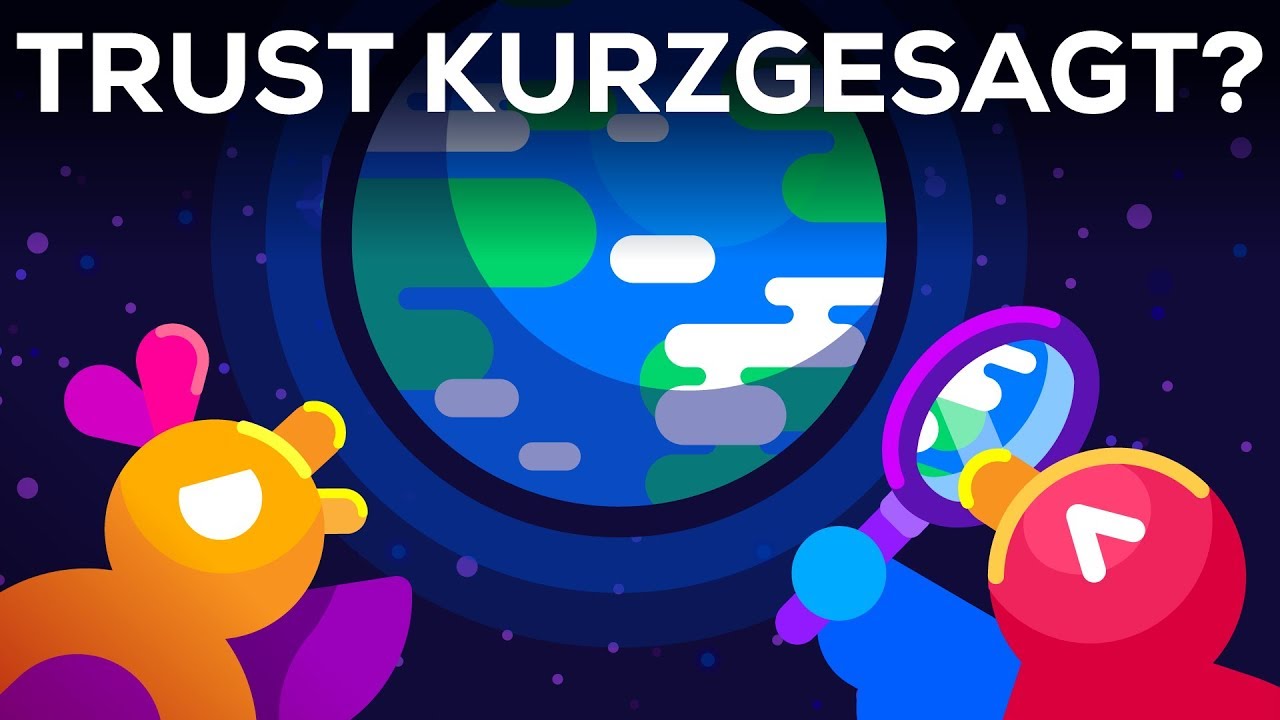 Why We Didn't Trust Kurzgesagt - A Coffee Break Saga | TRO

The Right Opinion: Why We Didn't Trust Kurzgesagt - A Coffee Break Saga | TRO

Today, we have a topic that I received a disproportionately high amount of requests to cover while it was all transpiring, but little to their knowledge, I was already following the whole situation quite closely, detective TRO is always one step ahead, anticipating each and every move that transpired, like a bloodhound, though let me clarify I’m not a furry. This is the sort of drama that blows hot and cold very quickly, and I warned people who asked me to cover it that it would be a while, but I still think in spite of the very current drama, there were a lot of messages that can be taken away from it regardless of how trending it is. So without further ado, I suggest I provide a quick rundown of the situation, as when I posted about this in my community tab, many people were not aware.

This is Kurzgesagt, they are an educational YouTube channel, ran by Philipp Dettmer. Educational YouTube channels are pretty much as they sound, basically content that’s used to educate or inform the viewers. Kurzgesagt is definitely a significant player in this community with over eight million subscribers. They’ve been making videos since 2013, and their videos typically present themselves to deliver information with a unique animation finesse, according to them they want to make science look beautiful, because it is. Very respectable intentions indeed. Arguably however, channels like his own have some of the greatest responsibility on the platform to deliver accurate representation of the topics they cover, because they are not merely opinionated, but they are factual, many people who may be slightly uninformed go into a video with the expectation that the information presented will be truthful, a high majority of people do not pause documentaries every five seconds to fact check them.

However, on the other side of the spectrum you will face vehement inspection from ruthless academics and upcoming YouTubers alike, and if you fail to deliver your content concisely and honestly you risk having your reputation completely decimated, and that’s important when you’re a channel like Kurzgesagt. And that’s what leads us to the crux of the discussion today.

In October 2015, they released a video that was titled “Everything We Think We Know About Addiction Is Wrong”, a pretty strong title. In the video, they rebut the notion that chemicals are the main root cause of an individual becoming addicted, and actually the circumstances that many of these individuals find themselves in are much more influential, and we should begin to ask questions about society, this was conducted in collaboration with the works of a psychologist known as Johann Hari. This video grew to be one of their most successful, accumulating over 15 million views, pretty incredible. However, it has also been criticised as being overly one sided in the favour of the circumstantial narrative, and arguing about it from an excessively objective narrative, when there is a significant amount of counter evidence that challenges this.

This is where we introduce another player into this tale, a YouTuber by the name of Coffee Break or Stephen, he’s a video essayist who makes content covering various topics related to media, he’s been going for a little over two years and has racked up some pretty impressive video performances in that time, on fairly unique interesting topics. Nothing to be discredited whatsoever. However, he was one of the people who wasn’t entirely happy with Kurzgesagt’s video covering addiction, so he planned to make a video in which part of it incorporated his problems with that video, and further questions around the credibility. While doing this he reached out to Philipp Deitmer, and Hari in around February of this year, to try and ascertain their opinions from the glorious position of hindsight. After an exchange with Dettmer, Stephen noticed that Kurzgesagt had dropped a video that directly responded to some of the criticisms that he raised in his initial emails. This video was called “Can You Trust Kurzgesagt”, in which they admit the shortcomings of their videos on Refugees and of course, Addiction, before stating that they will be removing these videos from their catalogue. So, in response to this, Coffee Break uploaded a video alleging that Deitmer basically hoodwinked him, taking the criticisms that Stephen had presented and making a video to get ahead of him, while keeping him from this knowledge, thus stalling his video. I’ll be breaking down the details of this all in a bit.

What Is The Most Dangerous Drug In The World? ft. In A Nutshell (Kurzgesagt)
thevidster
5 Views